IRIE will construct a primary school in Zouameyong in july 2014 and the first class will start in september 2015.

We want to achieve following objectives:

1. Basic Development: Increasing the literacy rate of the local youth.
2. Empowerment: Children are aware of their abilities and talents instead of their problems and shortcomings. By going through a basic training they can discover what they are capable of. This autonomy encourages them and can later contribute to the development of their community.
3. Sustainable development: With education children increase their chances of achieving  their dreams and goals.This sets the base which will be followed by Future generations which as such will spread
4. Children: fight against child labour . An emphasise is placed on the rights of children and precisely on that of education. Irie  fights for a world where children are considered as key players for the future of their society
5. Gender equality: Extra attention is paid to attracting girls to primary education. In southern Cameroon  girls are  denied  basic education. They have a great responsibility in the family (fetch water, prepare meals, provide childcare, work on the land, …), it is therefore important to achieve a change in attitude.
6. International exchange: exchange programs between children in the south and north respectively by the gift of training materials and drawings representing the daily life of the children ( examples of schools who took part in this program are Pepingen , ” Harten Troef , in Anderlecht ” Regina Caelilyceum” and Sint-Guidon-Instituut”, at Dworp” Sint Victor”
7. Women’s Rights: Make women take conscience of their importance in the society . Sensitise them on their rights.

The school will provide education for approximately 200 students. It will be composed of seven classes, a residence for the director, a well for drinking water, toilets, a refectory, a kitchen, a first aid room and a playground. In 2011 Irie had already a plot of land for this school. 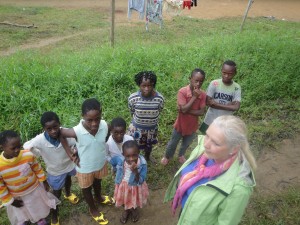 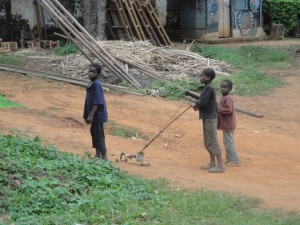 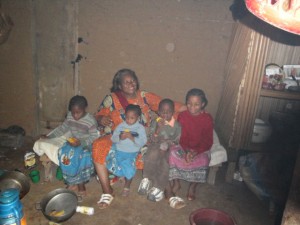 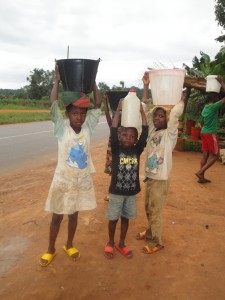 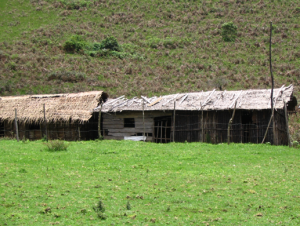 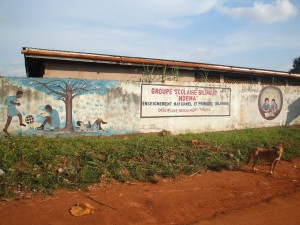 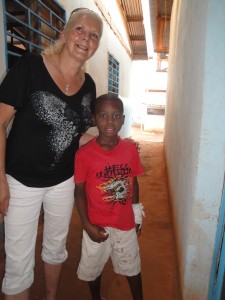 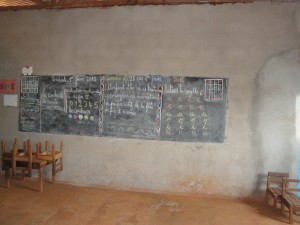 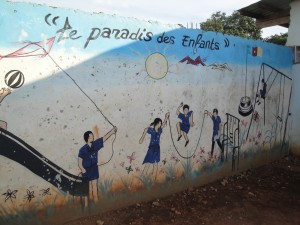